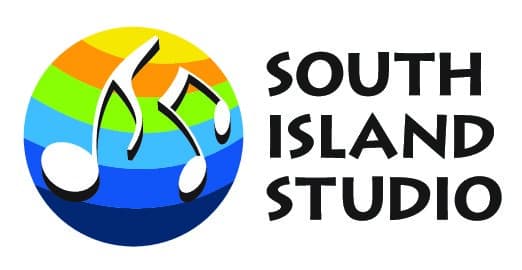 “I teach students at all stages of musical development from complete beginners to professional level. I approach the drum set from a jazz perspective with techniques that apply to all styles of music including four limb independence, improvising, rudiments and chart reading. My students learn good practice habits, how to approach challenging material, how to prepare for auditions and live shows and how to develop their own creative voice. My overarching goal is for students to have fun while developing confidence in their abilities at whatever level they aspire to.” 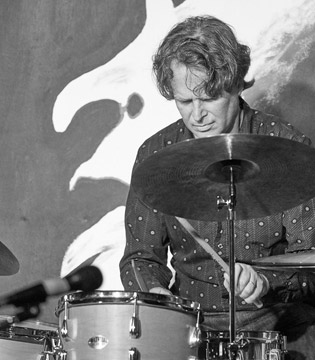 Jon Miller is a drummer, drum instructor and band leader based in Victoria BC.

Before locating to the West Coast in 1999 he lived in Montreal, Philadelphia and Amsterdam, playing drums in a wide range of formations in all styles of music. He holds a B. Mus in Jazz Performance from McGill University and he has studied drums with Alan Dawson, Martin Bradfield, Peter Magadini, Louis Williamson, Marvin "Smitty" Smith and Barry Elmes. He has shared the stage with (among others) Jeff Healey, Charlie Hunter, Skip Bey, Vic Vogel and Hugh Fraser. Jon currently divides his time between teaching drums at Groove Studios, South Island Studio and the Jon Miller Drum Studio as well freelance playing and leading his own groups including the Jon Miller Quartet.